The majority of these items were recovered as they were loaded on the vessel in 1863, still in boxes stacked in the forward hold,

For more detailed information on the items below consult the website of "South Carolina Artifact Documentation Project" at:

SS Georgiana
The Georgiana was  on her maiden voyage from Scotland, where she was built, she encountered Union Navy ships engaged in a blockade of Charleston, South Carolina, and was heavily damaged before being scuttled by her captain. The wreck was discovered in 1965 and lies in the shallow waters of Charleston's harbor.                        From Wikipedia, the free encyclopedia 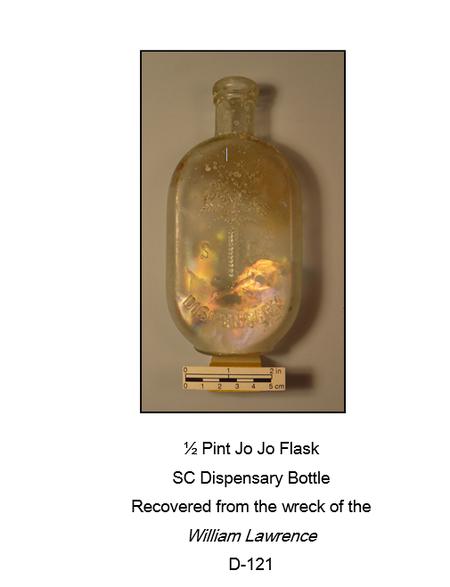 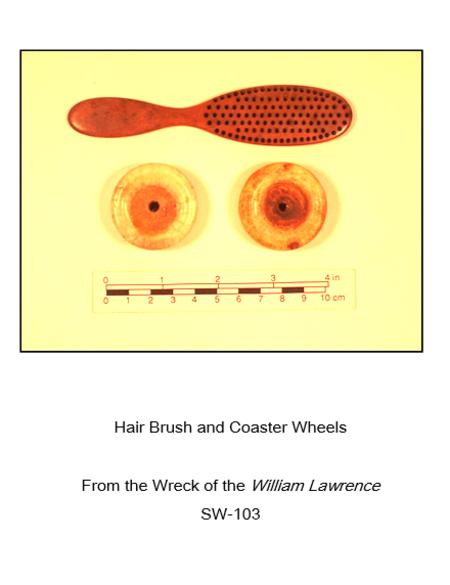 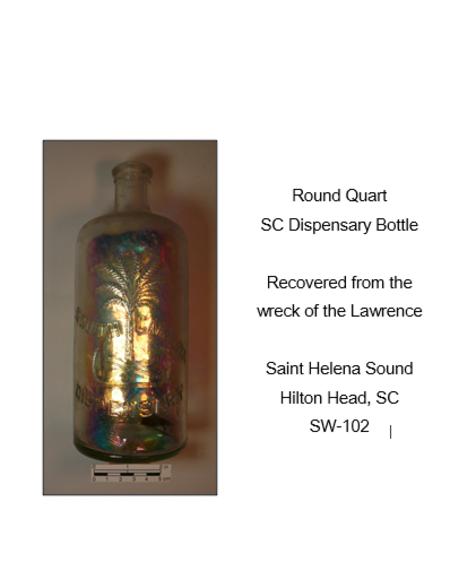 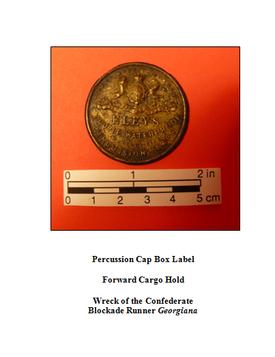 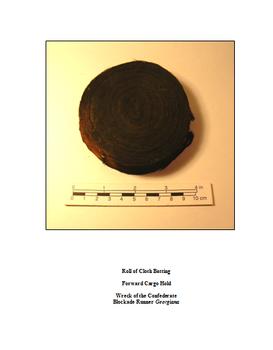 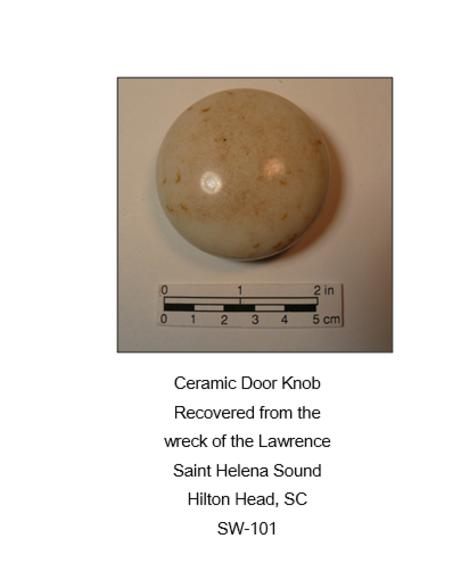 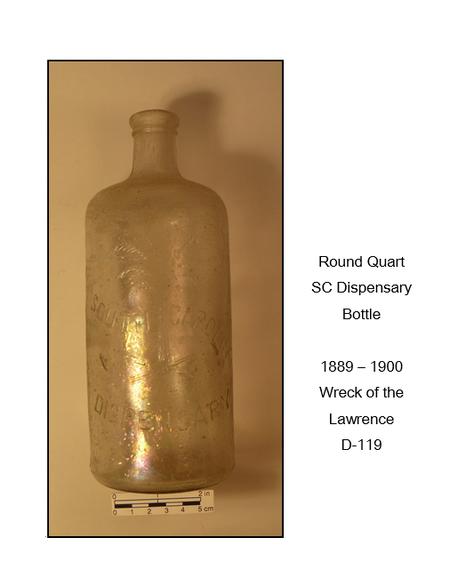 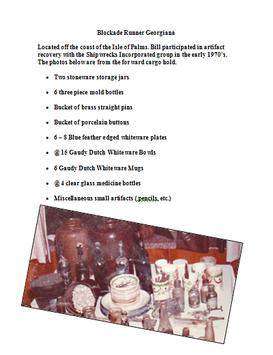 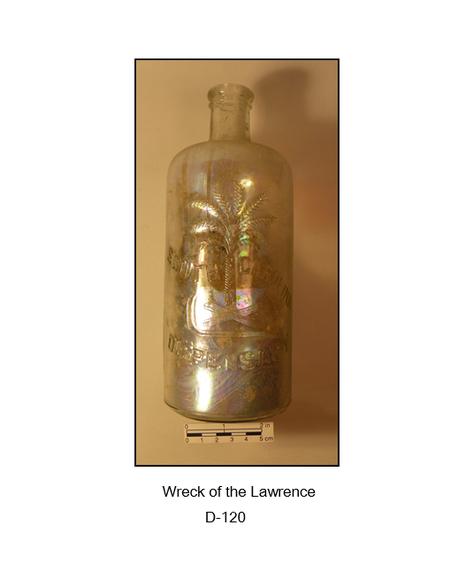